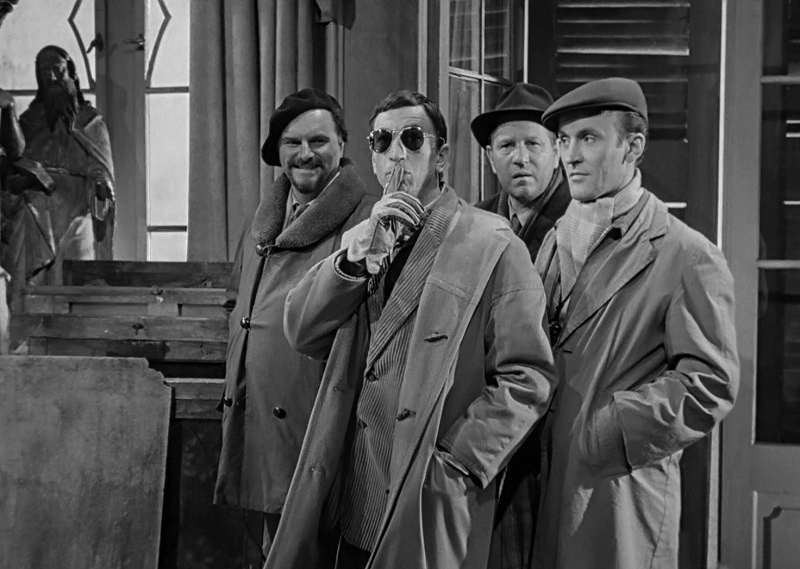 When a car full of strangers arrives in Willshagen, the rumors start to fly.

The action in What Would Happen If…? (Was wäre, wenn…?) takes place in Willshagen, an imaginary village that sits in a bulge on the border between East and West Germany. Many of the people in the town have either joined the local agricultural collective1 or are considering it. Großbauer Dahlke (Gerd Ehlers), the owner of the largest farm in the area isn’t interested in joining the collective at all, while Mittelbauer Gepfert (Willi Narloch) is still undecided, but is hoping that his daughter Inge (Angela Brunner) will marry Dahlke’s son Christian (Manfred Krug) and allow the Dahlke and Gepfert farms to consolidate. The trouble is, Christian loves the local co-op shopkeeper Annemarie (Christa Windisch-Grätz) and Inge loves tractor driver Peter (Manfred Borges). When a fancy Mercedes pulls into town filled with men asking about the manor where a local Count used to reside, people start to wonder: Is the Count coming back? Are they going to shift the town from the East to the West side of the border? The visitors aren’t giving out many clues, only saying that they want the manor returned to the state it was in when the Count lived there. Rumors begin to circulate, spread largely by Old Lady Drögern, who’s constantly snooping around the village in search of gossip and booze.

What Would Happen If…? was directed by Gerhard Klingenberg, an Austrian actor/director better known for his work in theater. From 1956 until 1961, he was a member of the Berliner Ensemble. In 1958, he directed the TV-movie Der Herr aus Zürich, followed by two more TV-movies. What Would Happen If…? was his first feature film. He followed this with a few more movies for East German television and the feature film, Guten Tag, lieber Tag (Good Day, Dear Day). Klingenberg was never in East Germany for political reasons, so when the Wall went up, he headed back to the West, working with various West German theater companies and directing dozens of TV-movies. His son, Reinhard Schwabenitzky, has gone on to become a successful director as well. Although he was still new to film directing when he made What Would Happen If…? , Klingenberg shows a skillful hand at it, never restricting the action to one location (a fault of many stage directors) and by using editing cinematically. Undoubtedly, this is, in part, thanks to his assistant director, Herrmann Zschoche, who would go on to become one of DEFA’s best directors (see Seven Freckles for more on Zschoche). It is also thanks to his editor, Friedel Welsandt.

Welsandt was one of DEFA’s finest in the 1950s. You can see her work in The Sonnenbrucks (Die Sonnenbrucks), Witches (Hexen), Once Does Not Count (Einmal ist keinmal), Recovery (Genesung), Sheriff Teddy, and My Wife Wants to Sing. Welsandt was working on Wenn Du zu mir hältst (If You Stick With Me) when the Wall went up. Unfortunately, as a West German, it meant her source of income was cut off. After that, she only edited one film in West Germany (Legend of a Gunfighter) and her career as a film editor ended. 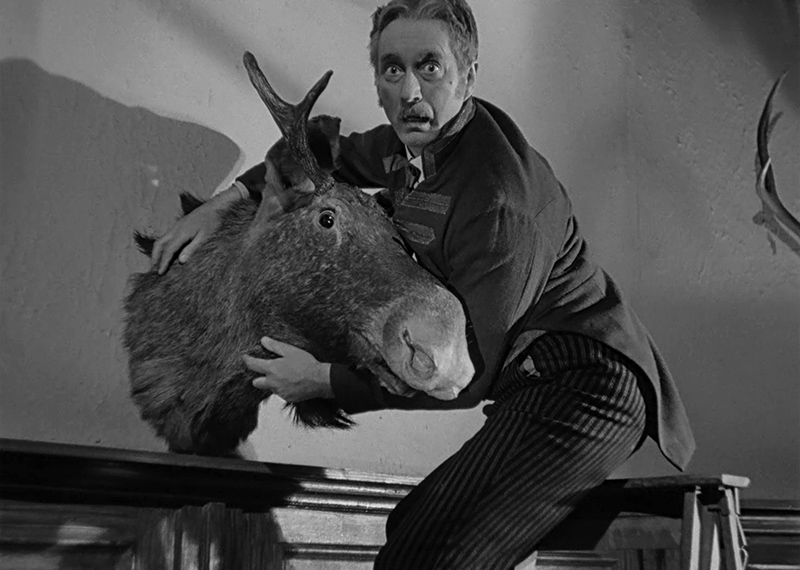 Manfred Krug as Christian turns in the kind of performance that we’ve come to expect from Krug, and Angela Brunner does an excellent job as Inge. Brunner appeared in dozens of movies and television shows, and is best remembered for her turn as Puppendoktor Pille (Doll Doctor Pill) on the children’s TV series Zu Besuch bei Frau Puppendoktor Pille (A Visit to Doll Doctor Pill). She appeared on several TV series after the Wende, but primarily worked on stage. Brunner died in 2011.

Although Christa Windisch-Grätz’s character Annemarie is important to the story, you won’t find the actress or the role listed in the credits on IMDB, Wikipedia, or anywhere else other than the opening credits (which are pretty cute in their own right). She’s a talented actress, but her career seems like a story of hitting one stumbling block after another. She moved to Italy early in her career, but only appeared in a few films, most notably Barabbas (as an extra) and a small role in The Masked Man Against the Pirates (L’uomo mascherato contro i pirati). She starred in K, a crime film Sergio Tau did as his thesis film while in school with fellow director Fernando Di Leo. Although this film has yet to see wide release, it is cited as a seminal film in the development of the poliziotteschi film genre in Italy. 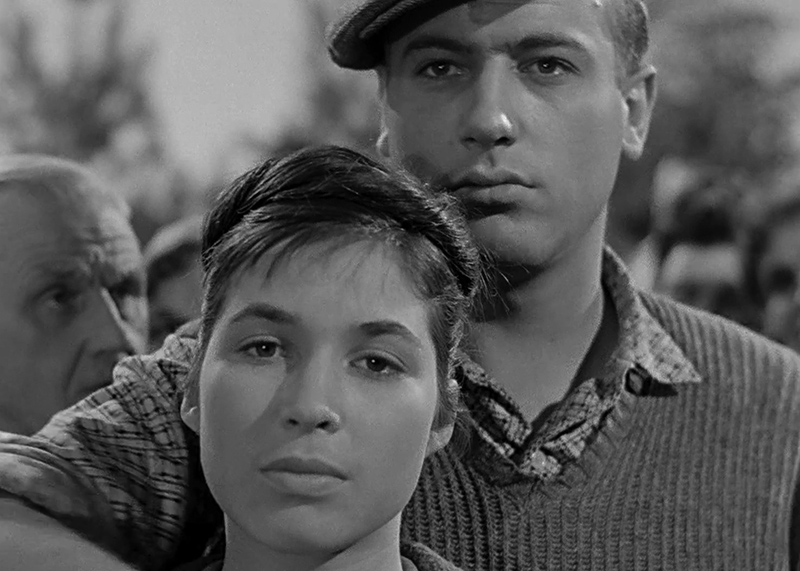 What Would Happen If…? was shot by Erich Gusko, one of DEFA’s best cinematographers, Gusko would go on to shoot several DEFA classics, including Midnight Review, The Rabbit Is Me, and Her Third (for more on Gusko, see The Flying Dutchman). His work here is superb, as usual.

What Would Happen If…? is a unique film. It’s resolution is surprisingly “meta” for a DEFA film. The biggest knock against it is that it doesn’t look like other DEFA films. If not for the subject matter, this film could have been shot in West Germany. It’s a fun film that challenges conventions and defies expectations. The DEFA Library gets points for releasing this lesser-known film with English subtitles.

2 thoughts on “What Would Happen If…?”